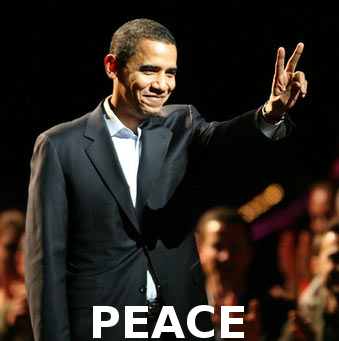 Take a look at Jill Stein as well. Green party with some pretty awesome views.